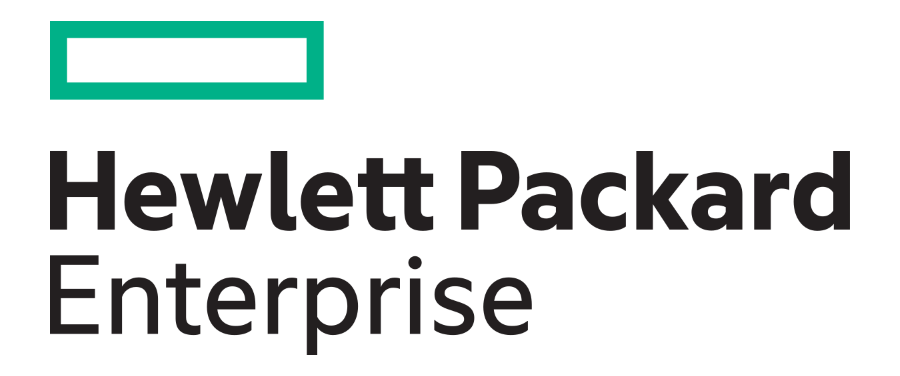 Do you want to increase bandwidth and improve performance while reducing costs? The HPE Ethernet 10/25Gb 2-port 621SFP28 Adapter supports 10GbE and 25GbE bandwidth capability which allows more network traffic and speed up network-intensive applications. Compared to a 10G implementation this adapter provides 150% more bandwidth with just a minimal price delta. This adapter has been designed to efficiently deliver high performance and low latency by offloading processing of Ethernet packets on the adapter. Freeing up CPU resources in the host allowing it to do more important tasks.

Delivers single root I/O virtualization (SR-IOV) with the ability to run a large number of virtual machines (VMs) per server, which reduces the need for hardware and the resultant costs of space and power required by hardware devices.

The HPE Ethernet 10/25Gb 2-port 621SFP28 Adapter stops unauthorized access to memory or storage with device-level firewall. This enforces that on-device firmware and configuration data can only be accessed by authorized agents.

Renders user and configuration data on the NIC irretrievable so that NICs can be safely repurposed or disposed of.